Albuquerque – The rouge dinosaurs are gathering this weekend to celebrate their self-righteousness while electing delegates to the Republican National Convention in Cleveland. They will also pick another saltine elite to represent their country club as a Republican national committeeman and committeewoman.

I was organizing for liberty four years ago at the same convention. A small contingency of liberty minded GOP activists defied the establishment by accruing enough coalition support to be elected delegates and alternate delegates to the 2012 national convention. I represented New Mexico liberty minded Republicans as an alternate delegate to the coronation of Mitt Romney in Tampa Bay. The experience was an education but it was largely a futile exertion of energy and resources; Liberty is not welcome in the party of cronyism, war, and android crew cuts. I will not be attending this year’s bridge club mainly because I am now a registered DTS, Independent voter with no plan of ever returning to brunch on the red Titanic.

It was curious to read of the New Mexico GOP’s negligence of Sandia Pueblo’s press policy barring media (especially lowly bloggers) from covering Saturday’s Quadrennial Convention. This may be a genuine error on Chairwoman Debbie Weh Maestas and her team but the perception of this blunder doesn’t help her party’s image after they already tried to charge media a fee to cover this event. Perception is truth in politics, that’s at least what a number of establishment types kept reminding me during my time in the small tent. Andy Lyman reports the state party has remedied the issue,

“The Republican Party of New Mexico announced on Wednesday that members of the press will, indeed, be able to cover the party’s statewide Quadrennial Convention.”

You can imagine this media timeline has been anything but gracious for the NM GOP, the party of the people for the people, right?

An 11th generation New Mexican, Aaron Henry Diaz is a proud descendant of Mesilla Valley founding families. Diaz's experience in politics includes grassroots organization, strategy, research and media relations. He also has a background in broadcast radio production and hosting of syndicated, prime time programs for the news talk format in all major New Mexico markets. He is completing a bachelors in Political Science and History from Texas Tech University. Diaz and his brothers operate a business with interests in the sustainability and roofing industries. 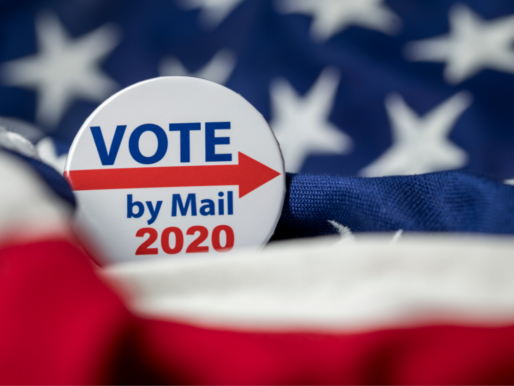