The New Mexico Politico was founded in 2005 by Aaron Henry Diaz as a running commentary on news, politics, and culture in New Mexico and the Nation. The blog would soon lead him to political campaign work specializing in grassroots organization and media relations. Diaz has also been involved in broadcast radio as a producer and host of various programs in the news talk format heard in the Albuquerque, Las Cruces, and Southeast New Mexico markets.

Looking to resurrect and expand, Diaz invited Dax Contreras to come aboard as News Editor and Digital Director, overseeing the complete overhaul and redesign of the New Mexico Politico. Contreras brings a background in digital marketing as well as extensive experience in the political arena having worked on Capitol Hill as well as a political strategist in state and federal races across the country.

Our goal is to feature fresh voices, perspectives, and data along with special coverage of topics that, by design, are usually overlooked or ignored by corporate media, pundits and politicos. Join the most meaningful conversations impacting our beloved Land of Enchantment. We aspire to provide an independent, organic and intellectually honest source of liberty oriented ideas, policies, and solutions that honors our heritage while preserving opportunity for future generations to live in a truly voluntary and free society.

Contreras and Diaz both grew up in the Mesilla Valley; they are now based in, respectively, Santa Fe and Albuquerque. 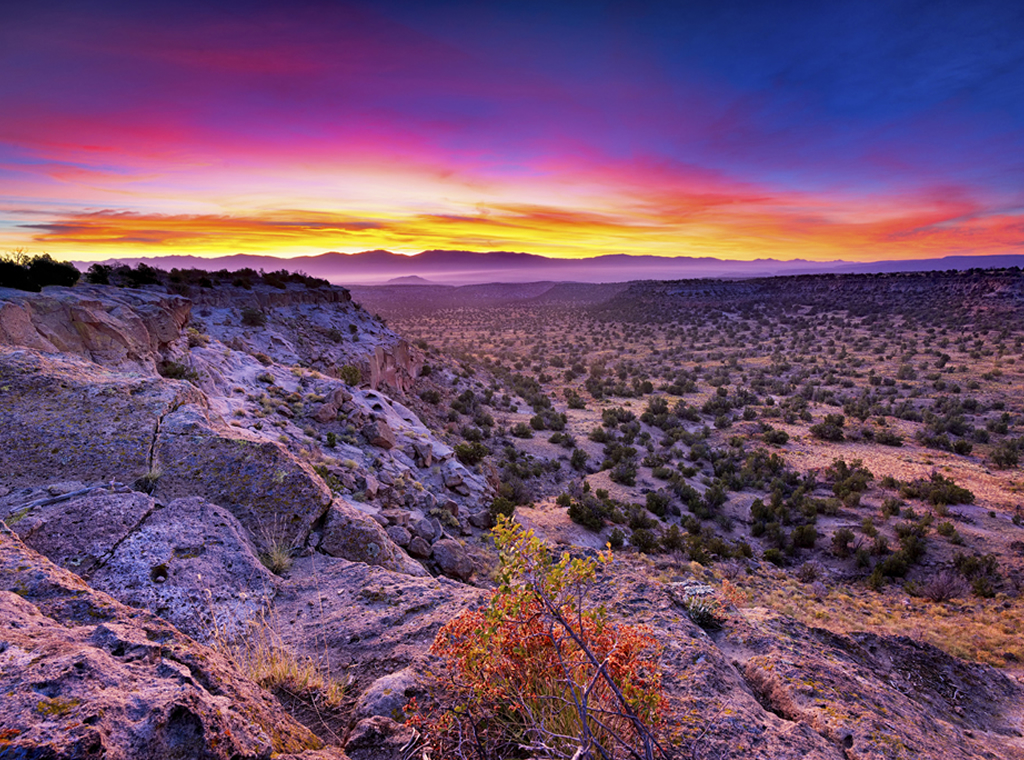 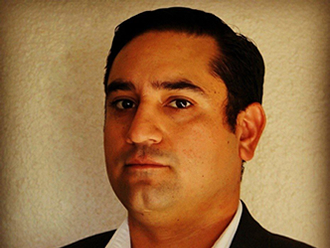 An 11th generation New Mexican, Aaron Henry Diaz is a proud descendant of Mesilla Valley founding families. Diaz’s experience in politics includes grassroots organization, strategy, research and media relations. He also has a background in broadcast radio production and hosting of syndicated, prime time programs for the news talk format in all major New Mexico markets. He earned an AA from Holy Cross College and continued his education at Texas Tech University studying Political Science and History. Diaz and his family operate businesses with interests in sustainable agriculture. 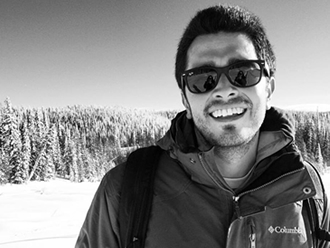 Dax is the Digital Director, Editor, and contributor for The New Mexico Politico. He has worked in government affairs, data analytics, and public relations for over 15 years and has a BBA and MS from New Mexico State University with a background in Finance, Risk Management, and Industrial Engineering. He currently works as a systems engineer while freelancing as a political strategist.